Please contact the chapter for additional event details.
View All 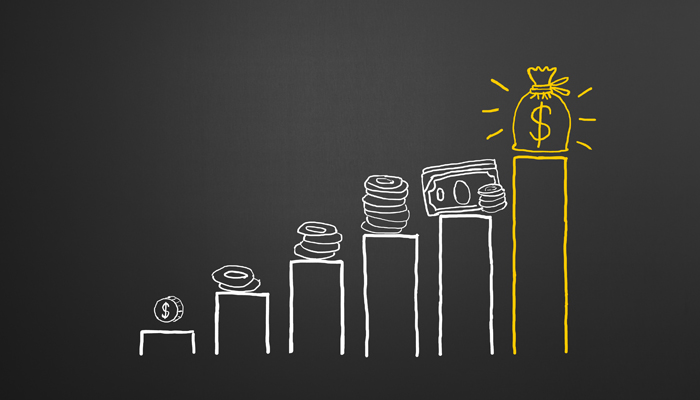 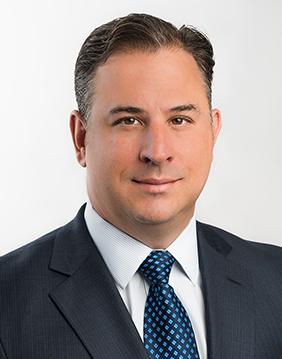 Highlights of just some of the topics include:

Suggesting a dichotomy that annual incentive plans can be viewed primarily as measuring “inputs,” such as revenue while long-term plans measure “outputs.”

Total Shareholder Return (“TSR”), has been adopted most frequently in the form of TSR relative to a comparator group, or as a modifier or adjuster to other metrics versus absolute TSR, which might be more appropriate in a recovery or turn-around situation

Non-financial metrics such as ESG components (e.g., safety, environmental, diversity & inclusion) are figuring into incentive metrics by virtue of shareholder expectations and proxy advisor indices and may require of external verification of performance versus target.  Sustainability Accounting Standards Board (SASB) has developed metrics by industry.

Options may be appropriate for director pay but are less prevalent than restricted stock units; bonus schemes for directors are not typical and may create a conflict of interest

Many public company practices may be applicable to private companies, including equity provided that there is a liquidity event such as an IPO or a cash settlement of shares

Some public companies are importing practices from private, such as the use of large front-loaded grants geared toward a wealth creation target versus annual grants

Among the largest companies some 60% still award options, although options represent a minority of the equity package (e.g., 20%), while performance shares have increased in prevalence from 20% to 60%, with approximately 50% of the award consisting of performance shares

In general, no more than 50% of awards based on time-vesting, whether options or restricted stock units; options can be made performance based by, e.g., granting at a premium price

Some compensation committees are being tasked with oversight of pay equity and gender/diversity pay gaps, but their role is to receive information/dashboards from management, not get into the details

While culture may be a criterion for the comp committee in designing named executive officers’ metrics and assessing performance, the broader issue belongs to the full board

Need to know your shareholder base, e.g., passive investors more likely to vote against say-on-pay, who follows Glass-Lewis versus ISS, investors’ own voting policies

Governance scores not likely to spill over into ISS compensation recommendations

Mike Marino consults to organizations on all aspects of executive compensation strategy and design, including tax, accounting, and securities law implications, as well as matters of corporate governance. He joined the firm in 2009, having previously been a senior consultant at Watson Wyatt and, prior to that, an associate at Merrill Lynch. Mike has over 21 years of combined corporate and consulting experience. He has extensive experience working with board compensation committees and generally attends or participates in over 90 committee and/or board meetings annually. A frequent writer and speaker on emerging issues in the field, Mike has consulted with a diverse group of clients ranging from large industrial, financial and service-based companies to small public and private companies. In addition, Mike works with many private equity firms and their portfolio companies across a variety of industries. Mike serves on the advisory board for the National Association of CorporateDirectors (NACD) New Jersey Chapter.